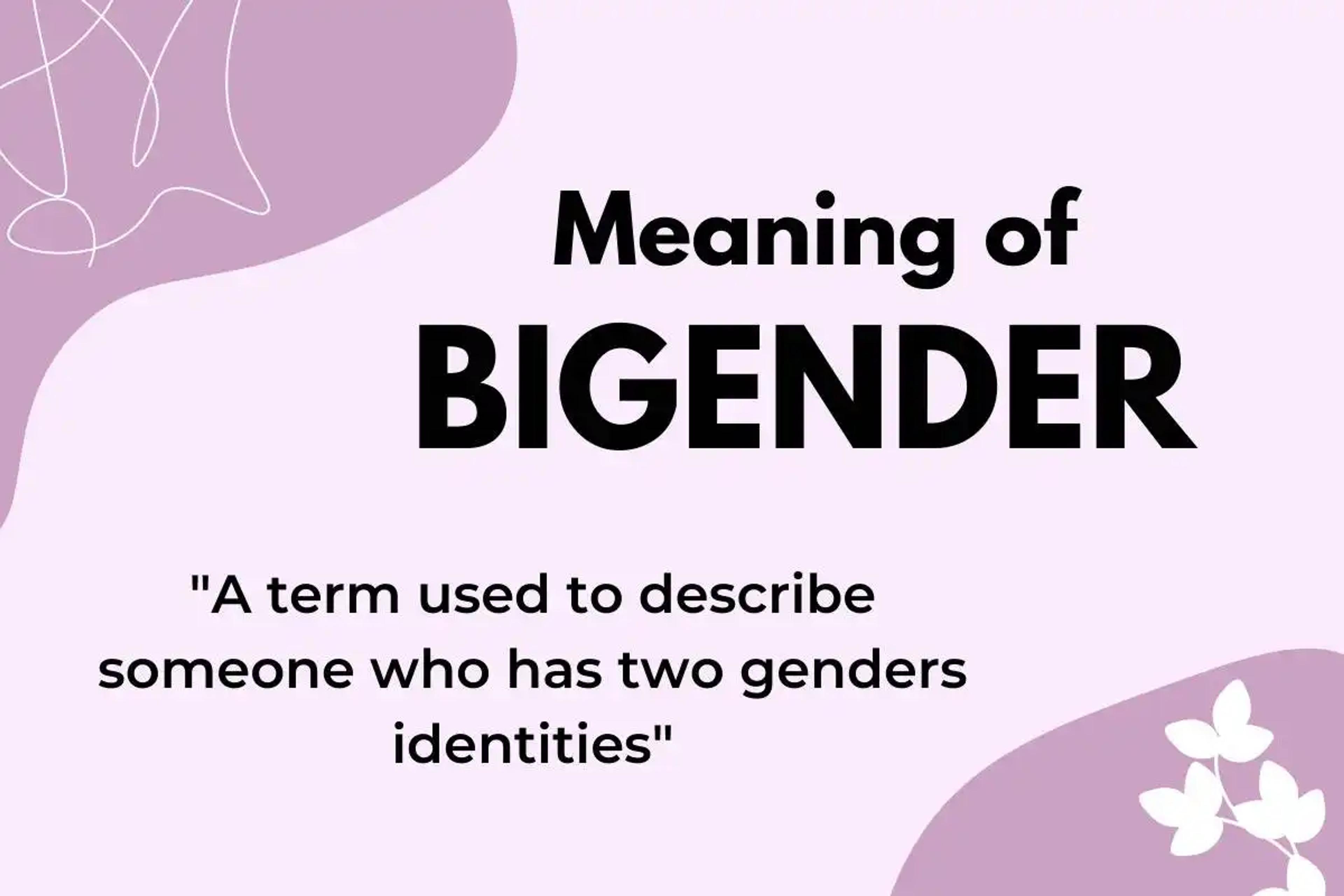 Bigender people are usually described as having a non-binary gender identity, which means their gender is not exclusively male or female. The term bigender can also describe a person who fluctuates between two distinct genders. This term can be used to refer to people who have different senses of self that reflect these distinct genders. People who identify this way often feel they don't fit into society's expectations about what a man or a woman should be like; these individuals may also feel they identify with both masculinity and femininity.

How do bigender people feel?

Bigender people often feel like they don't fit in. They get discriminated against by society to the point where they become isolated and withdrawn. They may even become depressed and turn to substance abuse or self-harm.

How do bigender people express themselves?

What sexuality do bigender people have?

Any sexual preference may be chosen by a bigender, and they should not be confused with bisexual people.

The first bigender flag was created by a non-binary activist to identify and represent people who fluctuate between two genders. The bigender flag is based on the colors of the transgender pride flag, with a white stripe in the center to symbolize those who are not exclusively male or female. The stripes at the top and bottom represent masculine and feminine as well as man and woman. The pink color represents femininity, while blue signifies masculinity.

The creator of the bi-gender flag was outed as a transphobe, pedophile, and abuser, thus it became controversial. After this information went public, others created new designs for the flag.